Sorry for the delay, but have some Charizards 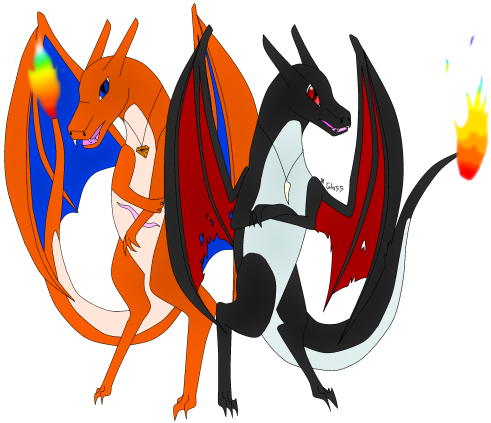 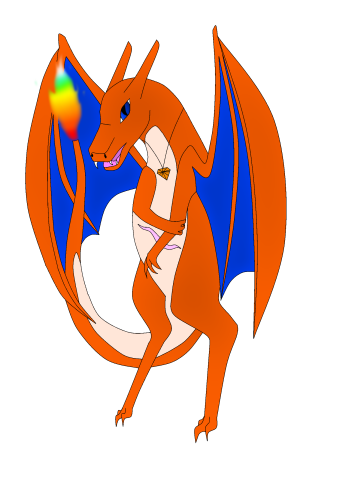 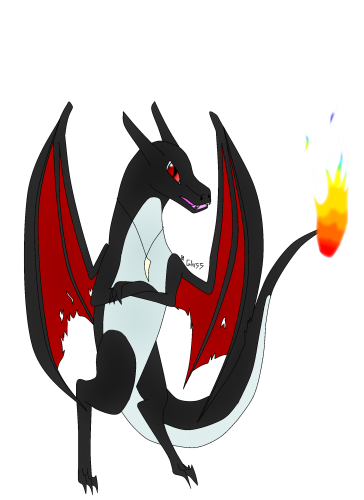 I was playing around a bit with a new style, and I decided to do them in this one. I hope you like it~
Nightfall

Very nice! I like the new style and the colours in Greg's tail. <3

Thank you hon, I'll send you some points for them.
Requiem

Hey Duma I just saw your latest pic of forrik on DA and was kinda wondering if I can bother you for two profile pics and a duel of Jerriah and Gabriel , I'll happily send some points you way when your done.
Duma 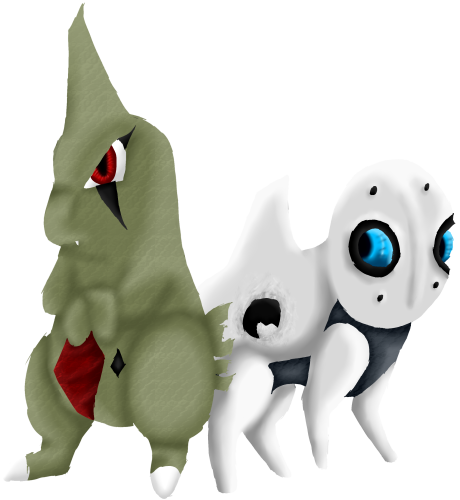 I wasn't able to get single pictures because SAI derped on me as I was saving them and closed, and so I lost my progress. I'm glad I got away with this x3
Requiem

they look fantastic you can really see Gabe's personalty, and Jeri's little rock trouble. sent some points.
The author of this message was banned from the forum - See the message
renegade

/claps So I will be commissioning this Bulbasaur thing.

She has deep earthy brown eyes, but otherwise colouring is fairly average. She has many line scars on the inside of her left arm, and one line on her stomach a few inches long, just wanted to mention those though I doubt you'll have either in angle.
She is thin for a Bulba, but also distinctively adult looking. Basically she isn't a child with baby fat, but an adult despite not being evolved. Show that however you want. =3
She has black rim glasses, with straps that attach to the ends of the glasses and then around the back of her head, so the glasses do not fall off. Feel free to have them be dirty, with clear splotches and such.
She carries a pack with straps that wrap around the base of her bulb, then the pack itself hangs off of her back behind it. Keep it a good sized, and have it be inspired by any fandom listed here in my profile. 8) ((fun fact i always have to carry a bag because of diabetic supplies, and keep them a good year or two before they fall apart. Hafta carry around diabetic supplies. Current one is SNK, last one was Marvel inspired![spoiler]er necklace she has three charms and a dog tag. The dog tag is black, and says Medic Alert with the snake around the line symbol, so thats not too specific. The other side has tiny lettering of her medical issues. The other three charms are of Xatu, Mega Zard X, and the Wings of Freedom. I know they are small, and detail is not a big deal on them, but I have pictures just so that it is clear what they look like. 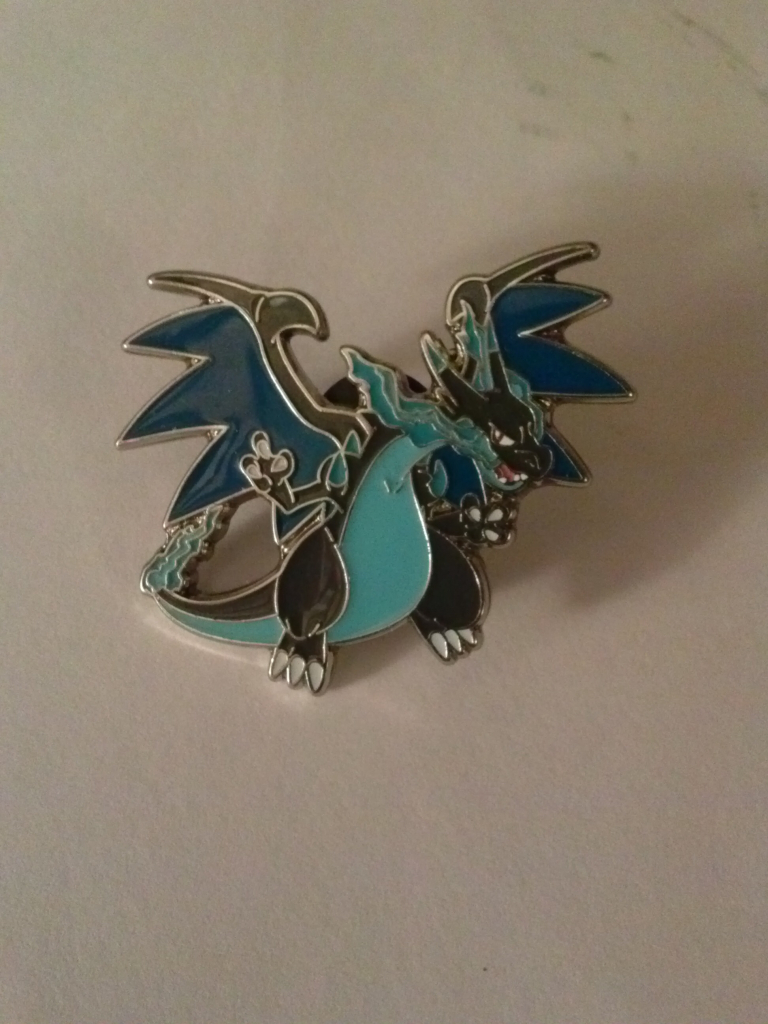 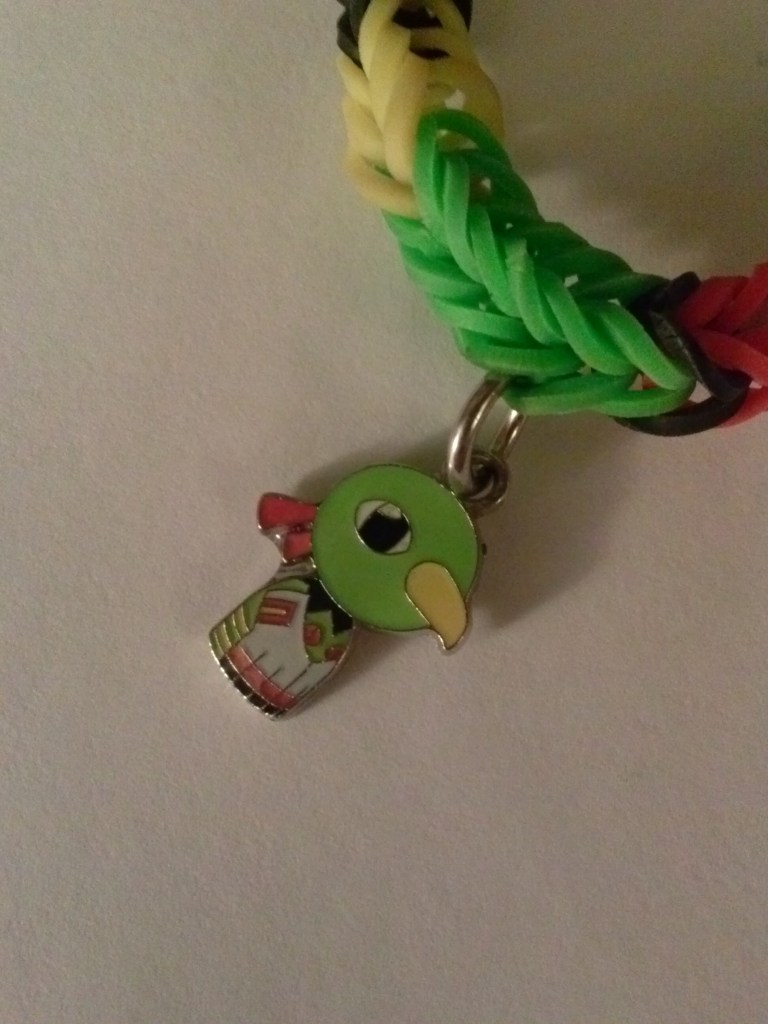 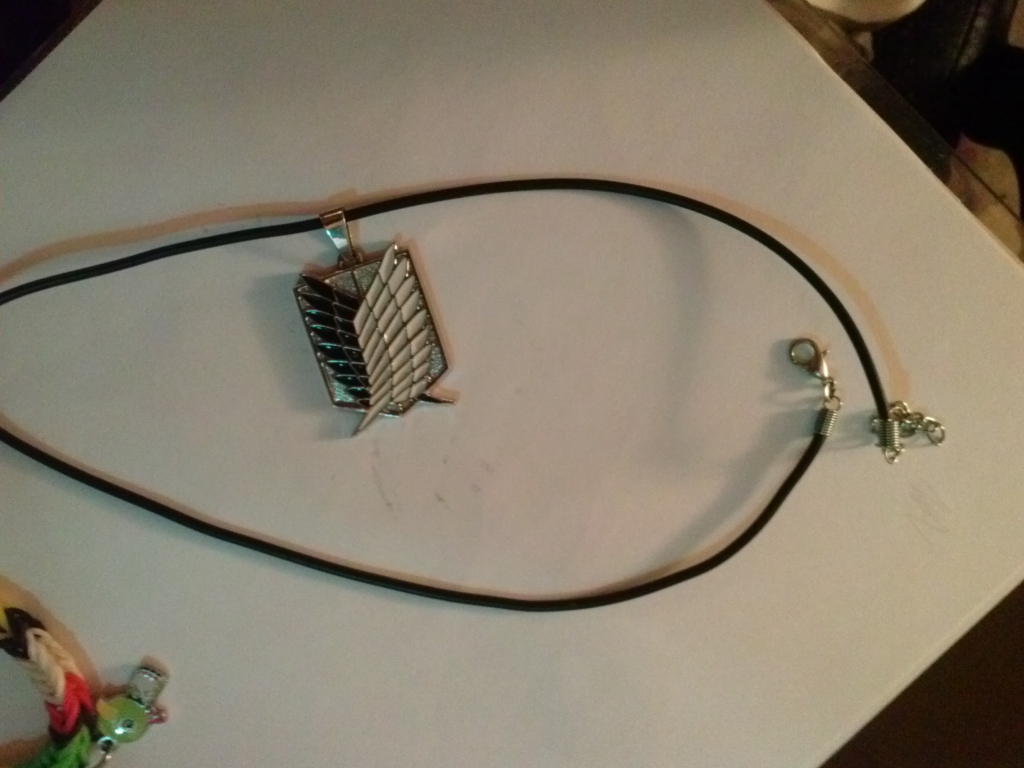 The necklace itself is black and not metal, as shown here. It is important that itis not a chain or made of metal (her skin is sensitive and will become irritated and infected if exposed to metals for a long time, so just kinda a little picky on that)

As for pose or expression, feel free to be creative as you want. For expression though you could either have her with a blank, steady stare or an awkward smile and uncomfortable eyes. Thats be perfect.
Let me know however you like payment, danke vwv
Duma 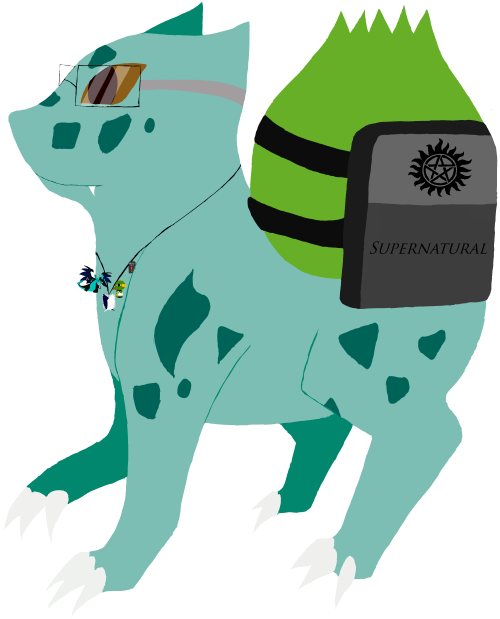 Hope you like it!
Payment is up to you but I wouldn't mind a ticket of any kind(just not Undead) ^^;
The author of this message was banned from the forum - See the message
renegade

Thanks Duma! Sending one living ticket your way ^^
Duma

Dirk The Druddigon - Gift Art by GlassTheAbsol on DeviantArt

Calem and Abby - Commission by GlassTheAbsol on DeviantArt

GRAND REOPENING
In celebration of me getting my tablet and laptop back, I will be offering 5
free pieces of profile artwork. Send me a message on Skype,
not here. It's first-come, first-served.
ShadowCharizard

Hey Duma can you commission an Absol and you can name the price that you want.
ShadowCharizard