As we tend to go closely with game canon, I'd like to specify here _what_ games are actually canon to the history of our site pre-epidemic.

Canon begins with Kanto and FireRed. All story events occurred, including traveling to the Sevii Islands and beating the Elite Four. No Legendary Birds were captured or fought. 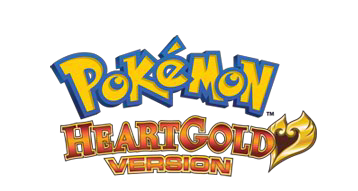 Johto Canon is HeartGold. Most story events occurred, including beating the Elite Four and fighting Red. The Mt. Silver battle was called as a draw, however. Some Legendary Beasts were spotted, none caught.

Hoenn canon is Omega Ruby. The story progressed until the battle with Groudon in Origin Cave where he was defeated, but not captured. Latios/Latias were NOT encountered on Southern Island. The Delta Episode did NOT occur.

Orre canon is both Colosseum and XD were completed. All Shadow Pokemon caught and purified. Ho-Oh was not captured, but briefly seen as in the ending cutscene in Colosseum. Lugia and all other Legendary pokemon caught in the course of these games were purified and then released back into the wild.

Sinnoh canon is Platinum. Giratina was defeated within the Distortion World, but not captured. [[More information needed]]

Unova canon is White and [B2 or W2]. White's story progressed only after the N battle; Black did not beat the Champion. Sequel's story [needs completion]