Hey there EJ, I'm coming in with news of an upcoming event, put together by our lovely NightDaze!

The tournament will start on 8 June 2015, will consist of single battle sytle, and will follow the Smogon OU ruleset, which is as follows:

Everything that's in the OU or lower tier(s) may be used freely. The tournament will be held in a single-elimination style, with victors moving forward once a week. Once matchups are posted, members will have 5 days to battle their opponent, and the victor will post results. In addition, and this is an important aspect, Members will be required to submit their team to the admins before the tournament begins. You are allowed 10 pokemon. You may not used anything not listed beforehand. This is to prevent users from remaking their teams in order to hard counter their opponent. We ask that if you plan on entering the competition, you have your teams submitted to me by no later than 5 June 2015. 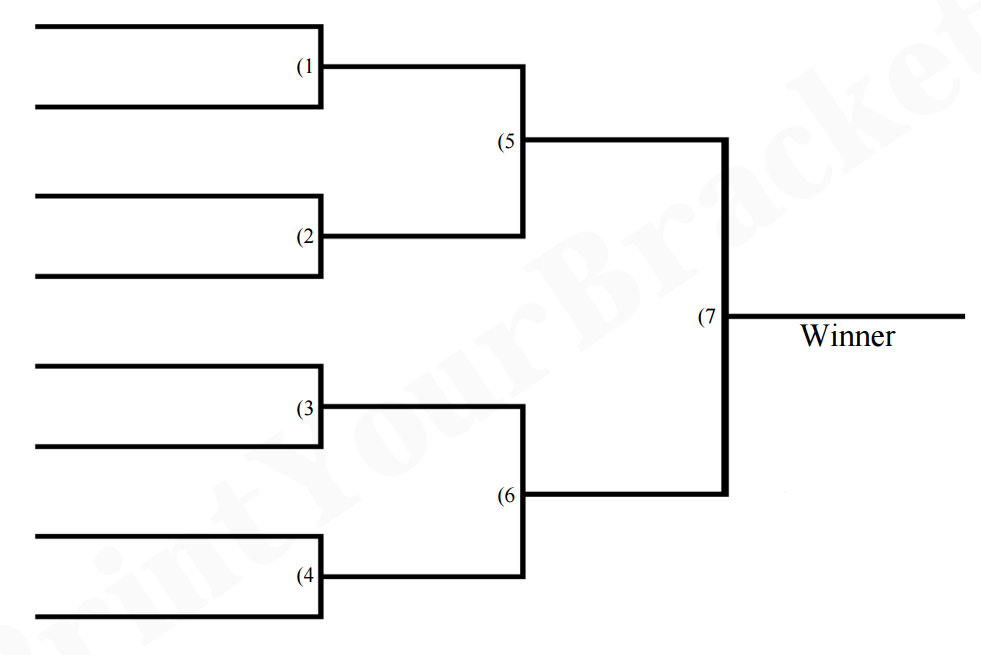 Although not required, it would be preferred for users to record and post their battles via the VS Seeker, so that site members can view and follow the tournament.

Every round starts on Monday. From Monday, you have until Sunday to battle your opponent.

And it begins! A live tournament bracket is located here!

For those who want to stay here: The first week matchups are as follows.

Due to us having an uneven number of participants, someone will be sitting out each round. I've ordered the matchups in a way that everyone is guaranteed to battle every other participant.

I ask that at least one user record the match using the VS. Recorder, and send me the file afterwards.

Flyingkitty - renegade  4ENG-WWWW-WW25-ULH8
In week one, the person sitting out is Maximum.

A site banner done by the primary artist NyraXerz
+300

Reserved for Misc. use.

Count me in. What could possibly go wrong? XD
Maximum

You know what? Let's give this a shot.
Penumbra

Aah, I haven't done much competitive battling in a few months now, but I'm totally up for getting back into the game and doing this!
Lugia

I'd love to join. I think. Possibly. I dunno. I don't have any items since I used Pokebank to transfer my pokemon around to start a new game.
Kaze

Count me in!
The author of this message was banned from the forum - See the message
renegade

I will be joining.
Mew

The entries have been updated. Also, keep in mind that all teams need to be submitted to me by NO LATER than the conclusion of this timer:

I won my battle with Kitty for the first round.
Dandelion

I won my battle against Duma in round one.
Gaeleforce

I won my battle against Silverishness in round one.
SkeletonCupcake

I won my battle against NightDaze in the first round.

Also I have the battle video saved but I can't upload it, I don't know how[I think its via game sync and if that's the case I have to wait for my old game sync file to be deleted from the pokemon gl].
Mew

Due to complications regarding one of the users, the second round of the tournament will be extended. Round two will be open for TWO weeks, instead of one.
_________________
Maintainence/Coding Admin

Duma and I have battled, and I was the victor. The video code is JNHG-WWWW-WW27-QRBN
Kitty

I won my battle against Dazey. The video code is 87VW-WWWW-WW28-WVZZ
Lugia

I won my battle against NightmareNoodleSovereign in the second round.
Mew

And ROUND THREE IS LIVE

Matchups are as follows: