Whoa snap what's all this now?!

This
Is
Where
You
Get
Cheap
Art

Hello there fellow survivor/zombie-mon! Like the stupidly unnecessary thing above, this is where you get art!

This is a collab shop which basically means, you ask, I tell a gentleman named Ty who enjoys contributing art to this site and he draws the picture which gets posted here!

The first step to getting art is to fill out this simple form
1. Single or Dual profile
2. Link to ref or description
3. Shaded or unshaded
4. imaginedemdragons

If the last part isn't included then you have failed to fill out the form :u
Don't worry about giving points or anything but loving donations are great :D Least until that paypal thing is figured out

That is all for now ttebane~!
Moon Moon

Hey Baloo! Mind drawing This little bugger for me? Just a single shaded profile would be excellent. And I am imagining those dragons and they look scary
Baloo 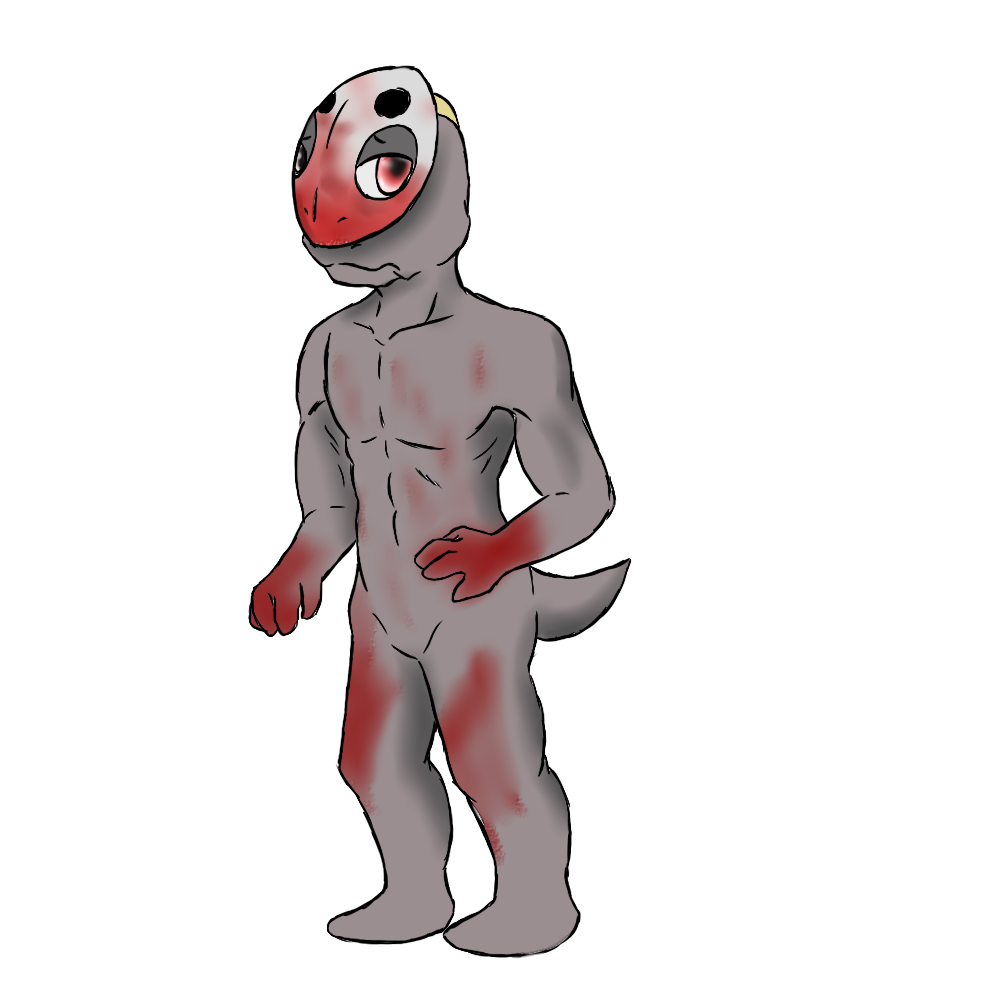 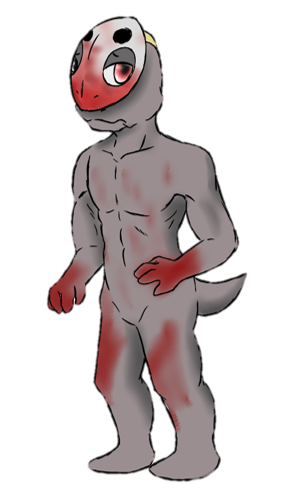 Got the background deleted for ya~
Duma

I'd love to have a few images if you don't mind~
I'd like some art of Duma, Ace, Ezio and Rokai please~ 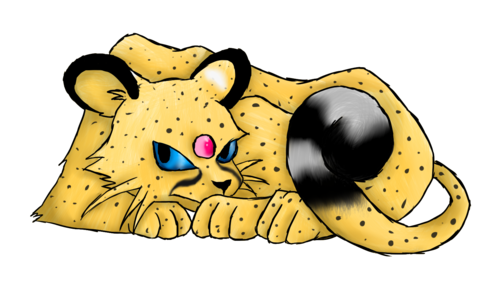 Duma looks a lot like a cheetah, with blue eyes and a magenta jewel. She's quite timid, and she is usually trying to make herself as small as possible then meeting new pokemon, so maybe have her crouched with her tail curled around her paws protectively. 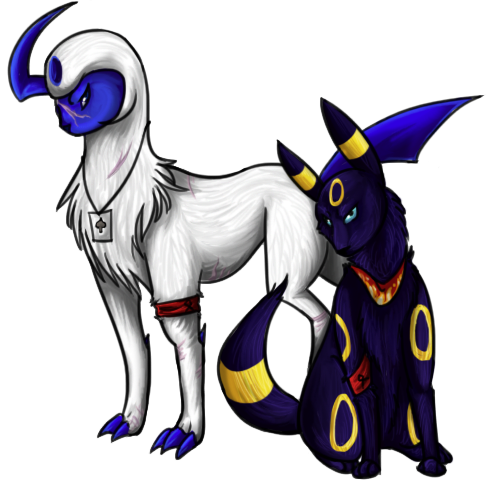 Ace stands about average for a normal Absol, and his stature is often tall and proud. He has a blood red armband above his elbow, it's somewhat tight so it cannot slip off. He has a large scar on his face from a battle with a houndoom, completely covering his right eye. his left eye is colored in a dark shade of blue. He has an ace of spades necklace, but the card has been carved out of a white slab of rock and painted, because a real card wouldn't last.

Ezio stands the average height for an Umbreon, and he often has a calm and intelligent look to him. He has a blood red armband, symbolizing his assassin status. He has a focus sash tied around his neck, and he is quite protective about it. He has ice blue eyes, however he does not show any effects of eyesight loss.

The two of them should be close together, maybe leaning against one another, but they should be giving each other a challenging glare with a sneaky smirk. 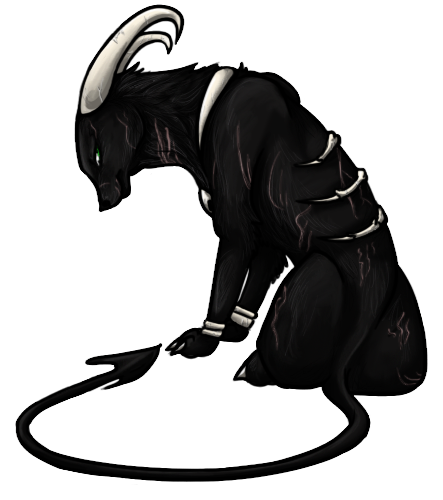 Rokai has a hunched posture, and multiple scars along his muzzle and flanks. His pelt is completely ash-colored, with no orange markings at all. He has a few chips on the bone on his back, and a few on his horns from constant battles that were carried over when he evolved. Around his eyes have tear stains, and his eyes are a bright emerald green. The skull on his chest has a large crack on the right 'eye' of the skull, from a scar that was carried over when he evolved.

I'd love it if you can shade all four of them~

Imagining those Dragons like it's Radioactive ;3
Thank you~
Moon Moon

Oh thank you! He's so cute <3
What kind of payment would you like?
Baloo

Wow I didn't expect this ;u; 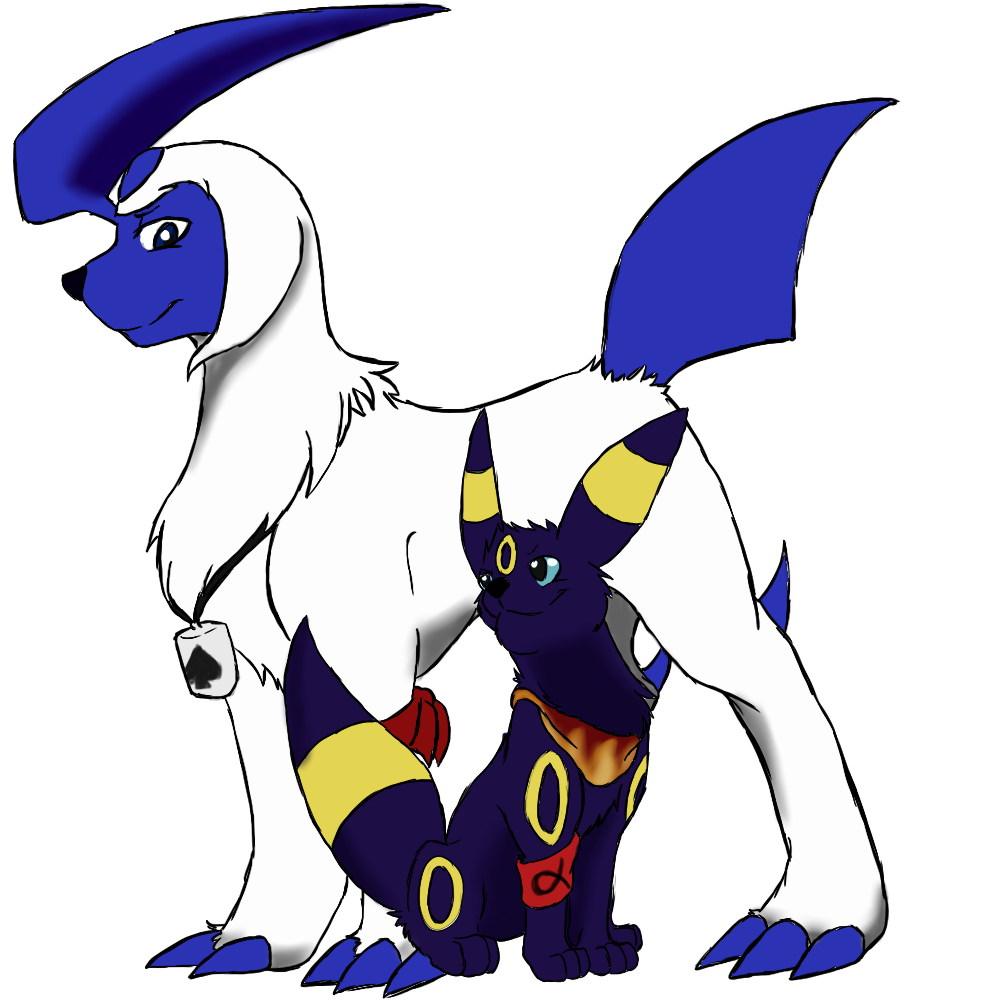 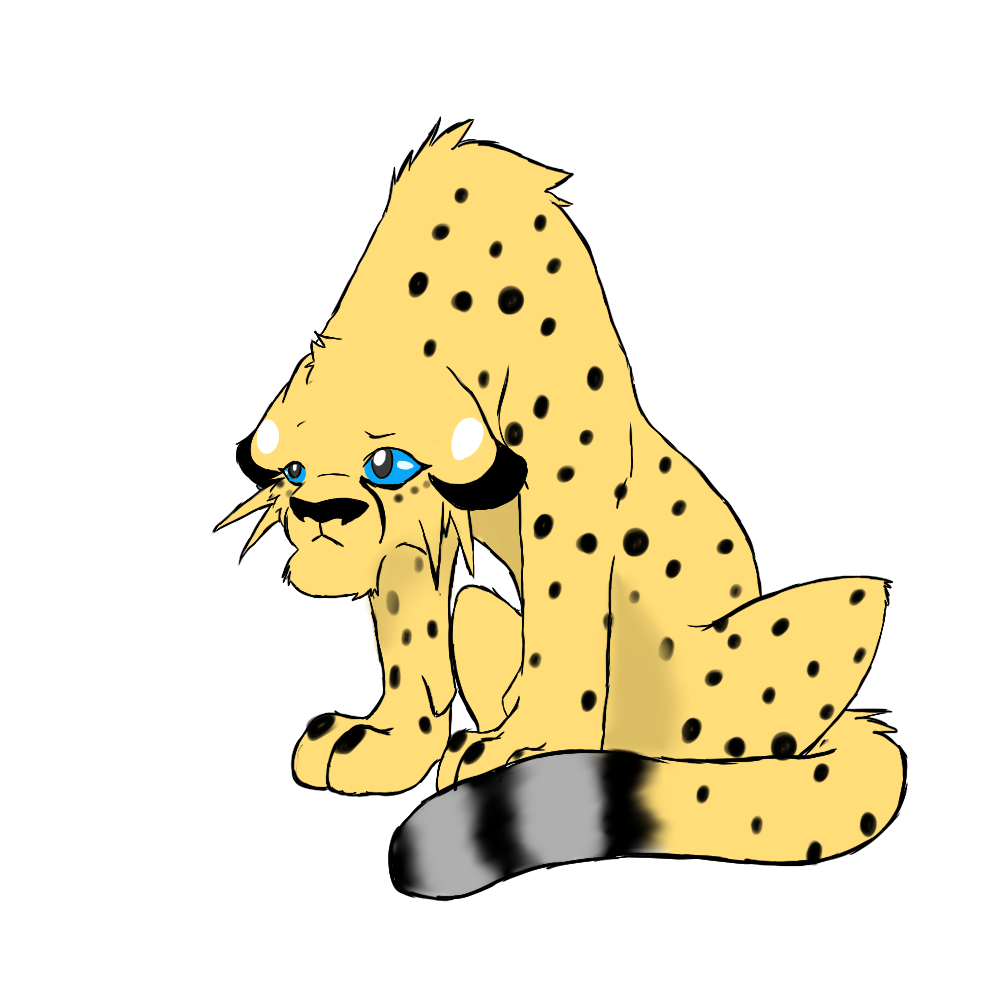 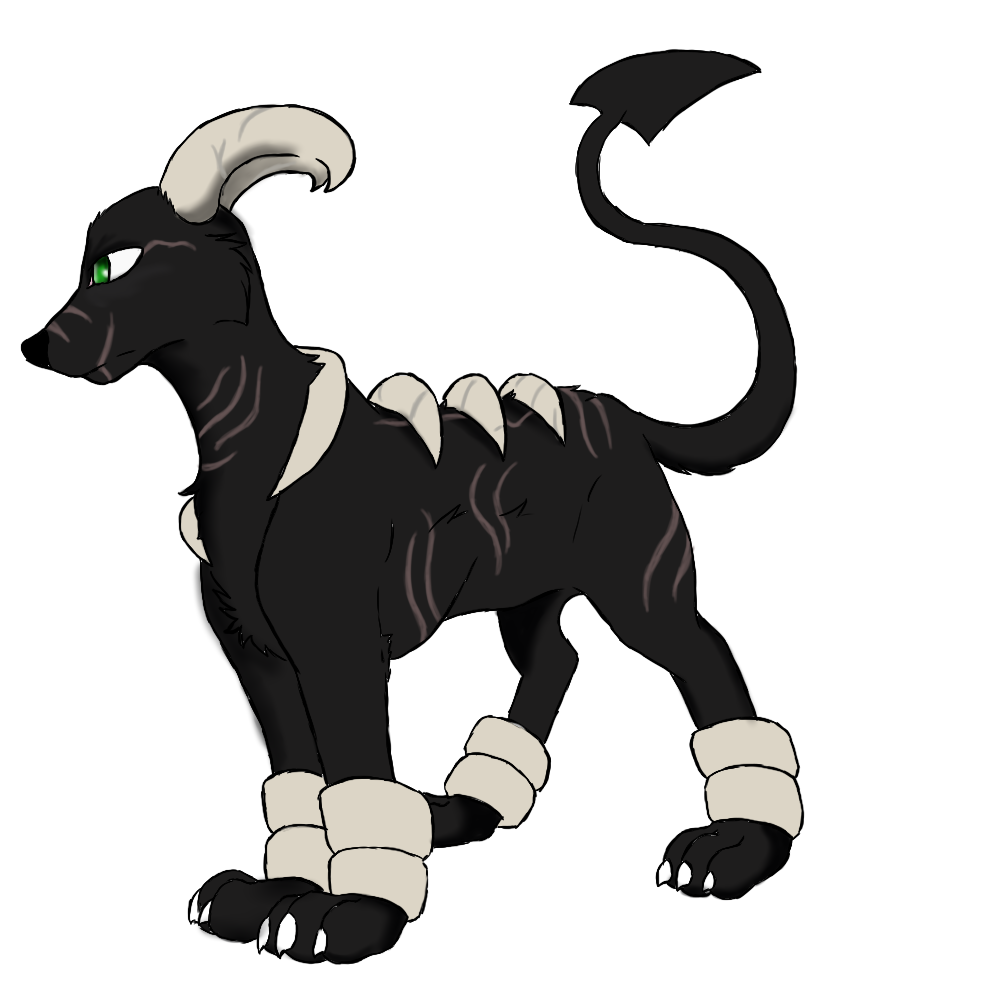 Pay only if ya so desire my dears <:
The author of this message was banned from the forum - See the message
renegade

Hey! Mind drawing my bastard lovely Solaris? A single shaded profile is all I need~ thank you in advance, dear.

All My Characters Are Trans
Baloo 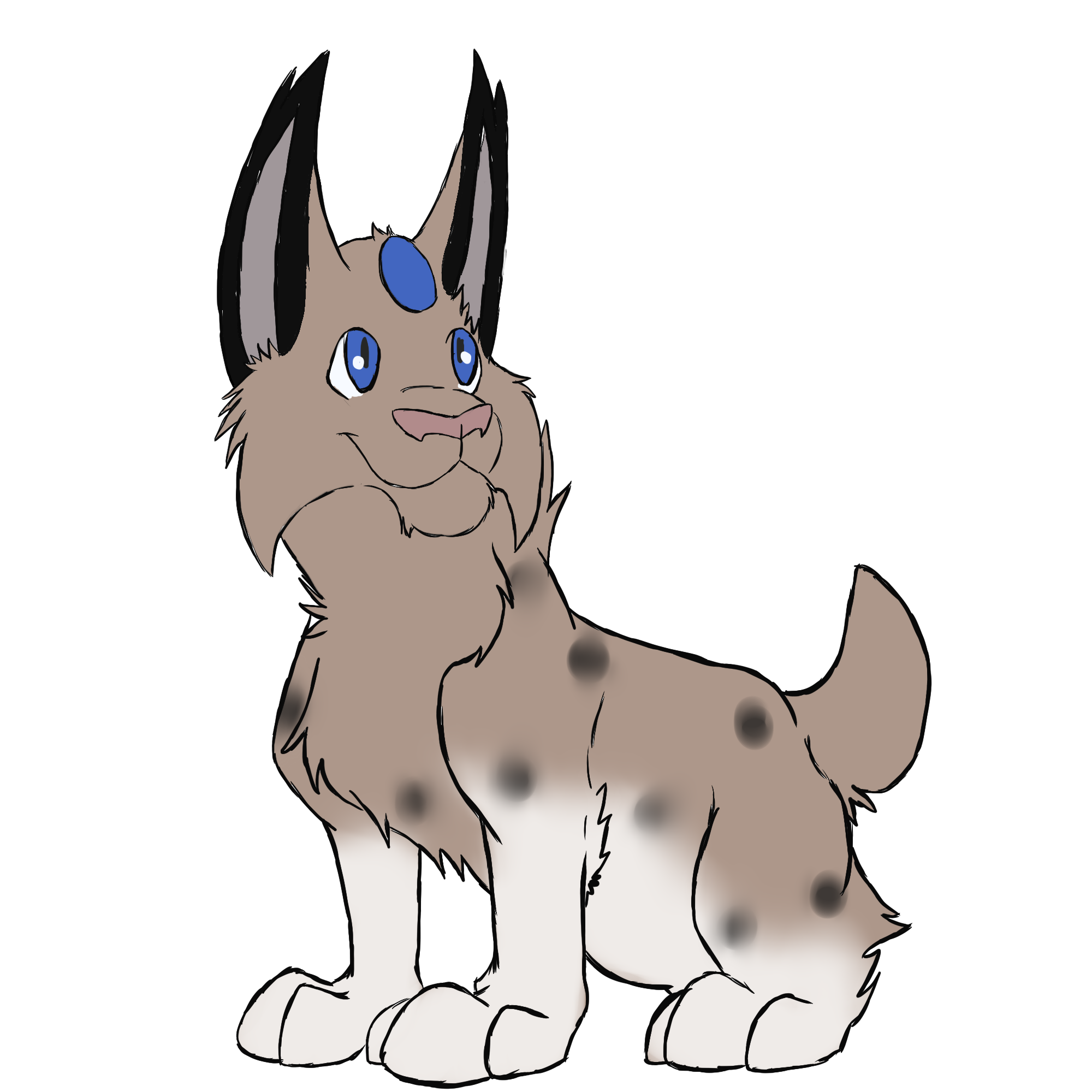 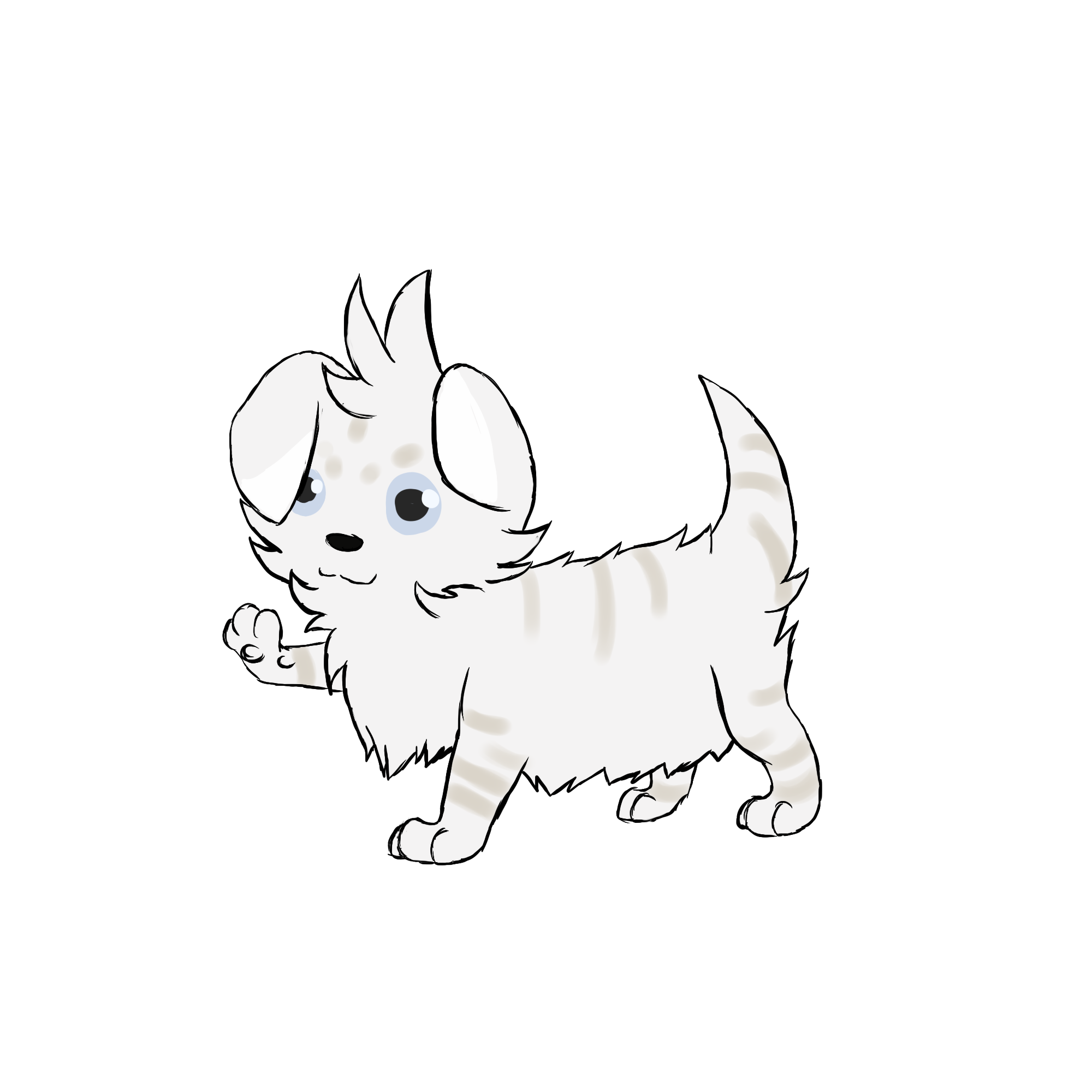 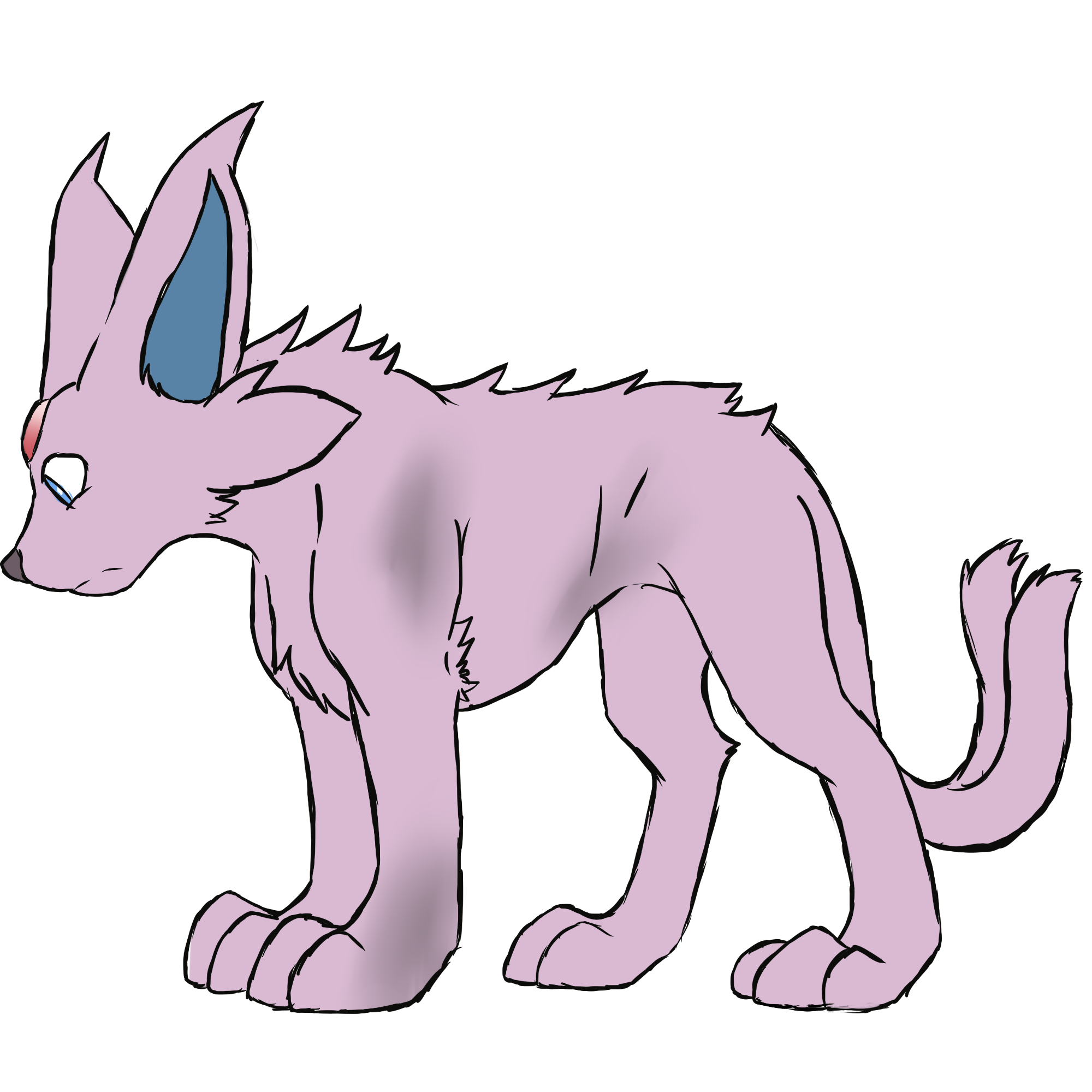 Koru and Seda for Vince
Solaris for Balthazar c:

holy hell yes
Solaris looks amazing 8)) thank you so much~

Can I get a single profile?
It will be of Cancer the Charizard (you can google Green Smash Bros CHarizard for reference on colours ^^)
Shaded, if its not too much.
Imaginedemdragons
<3
Baloo 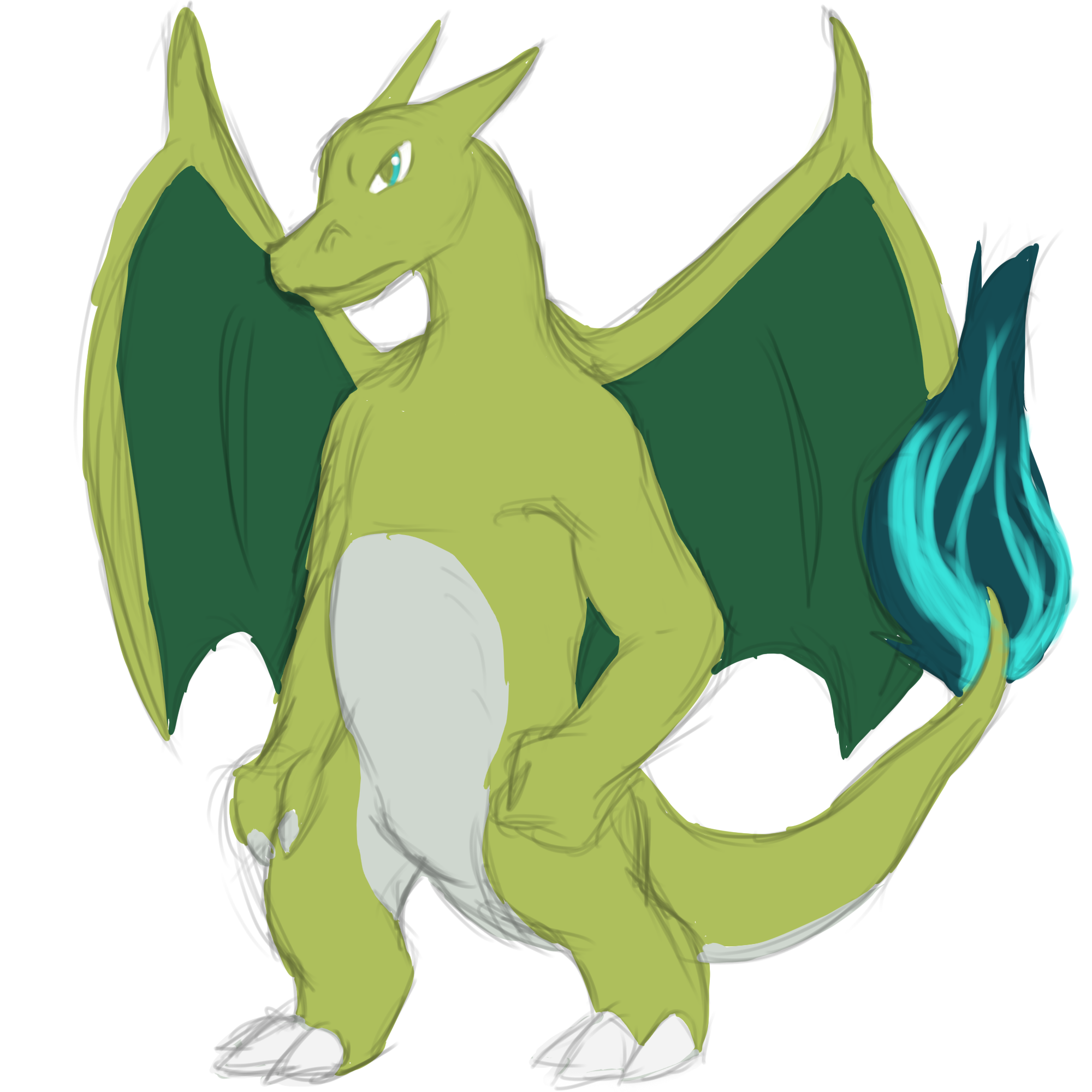 Thank you Baloo, he's so magestic! 8D
What do you want n payment? ^u^
Baloo

I took so long doing this, consider it on me c:
The author of this message was banned from the forum - See the message
renegade

Thank you so much Baloo!! //hugs tight//
Sponsored content

» Need People To Join Me For Charity (read below)
» I hate people stabbing me, therefore I just got into a rambo mode
» Can you find 9 Hidden people in this picture?
» Are people born with common sense?
» When are people usually online?
Current date/time is Fri Jan 15, 2021 1:14 pm