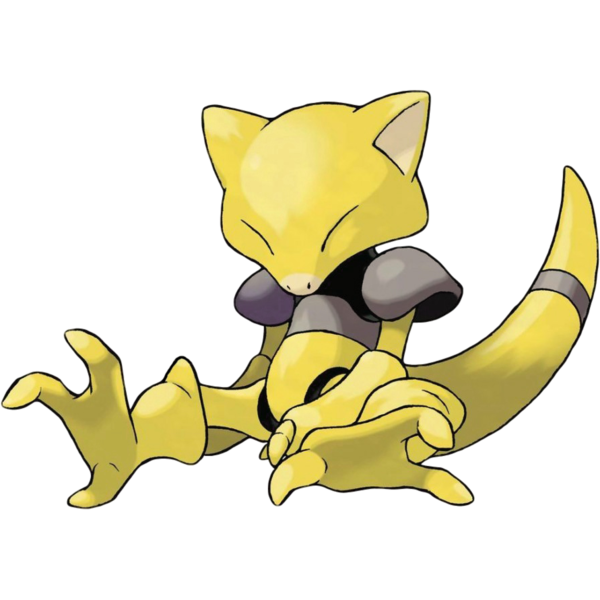 "What just happened? What did you just do?"

The small child's voice was growing shrill as she questioned him, the tone raising enough to pose them a threat. "What I felt was necessary." He replied plainly, working through the dizziness to regain his loft. The effort was commendable but their subject was unwilling, and with matters in his own hands they had learned more than they squandered.

For their next move Seek's response was immediate. The squealing sound of a, "Save Eleroo," rang through his ears without a moments hesitation. However, whether it be regret or logic, the child backpedaled, giving herself a chance to think over the choice and question if it was the wise decision. "...Right?" He had no place to comment, nor the concern needed, and chose to watch her inner turmoil. Shenron rationalized to decided quickly, continuing to put the pressure upon their young leader.

"Without resolve you will not succeed." He warned, the uncertainty painted clearly upon her face. Having seen their destinations within his mind the legend was confident he could teleport to them, but such assistance was truly becoming an irritant. "I am willing to move us once more, but I will then be conversing my strength.
_________________ 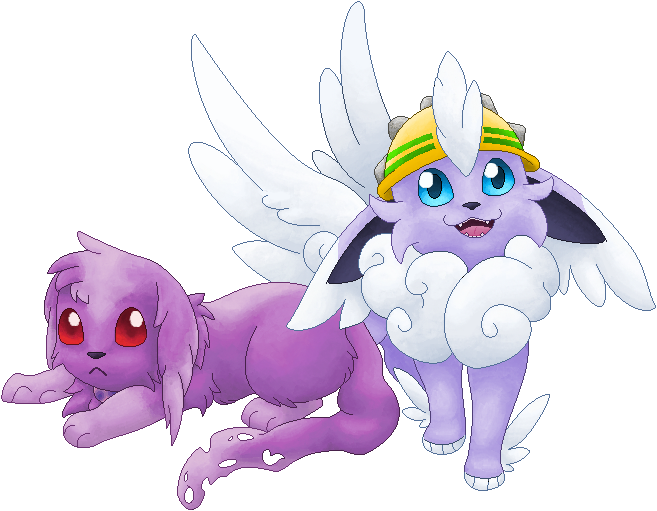 "Whatever the decision, make it quickly. Its best we do not linger."

The dragons words offered little comfort. On one paw Seek felt his support for her decision, but on the other it still felt as though it weighed solely on her shoulders. Were she alone it would have been easy; get Eleroo and get out. But she wasn't alone, and such a stealthy and quick mission wasn't as feasible with a group of Pokemon behind enemy lines. She had inundated herself as leader and she had to make a choice for them all.

Pacing more or less in place the child tried to weigh the choices in her mind, but it only saw to divide her desires further. I don't know what to do. It wasn't a hard decision either, making it all the more taxing on her mind that she was hung up over it. "Without resolve you will not succeed." The legend interrupted her inner monologue, his words resonating with her own thoughts. I know whats safer.. Even if she didn't wish to do so the choice would offer them more leverage, more of a chance to escape. They couldn't afford to get bogged down or injured at this point, and the Aiveon resigned herself to the more unpleasant option.

"The nesting grounds," she huffed, her fluffy chest visibly shrinking as she released a held breath. "We should still go there." They needed the fear, the threat, the chance for an escape. They could go for Eleroo now but they could get overwhelmed, even with their pieces of undead in tow. "I am willing to move us once more, but I will then be conversing my strength. The legend offered her a proposal but the Aiveon shook her head. "No. If you're only offering one we should save it for a hasty escape. We need to move on, so lead the way." With one last check of their unconscious Marill Seek moved to the door with hurried steps. Checking in with the dragon she assured the path was still clear, and breached the doorway to continue their venture.

((I've been under the weather so its a short post this round.))
Baloo 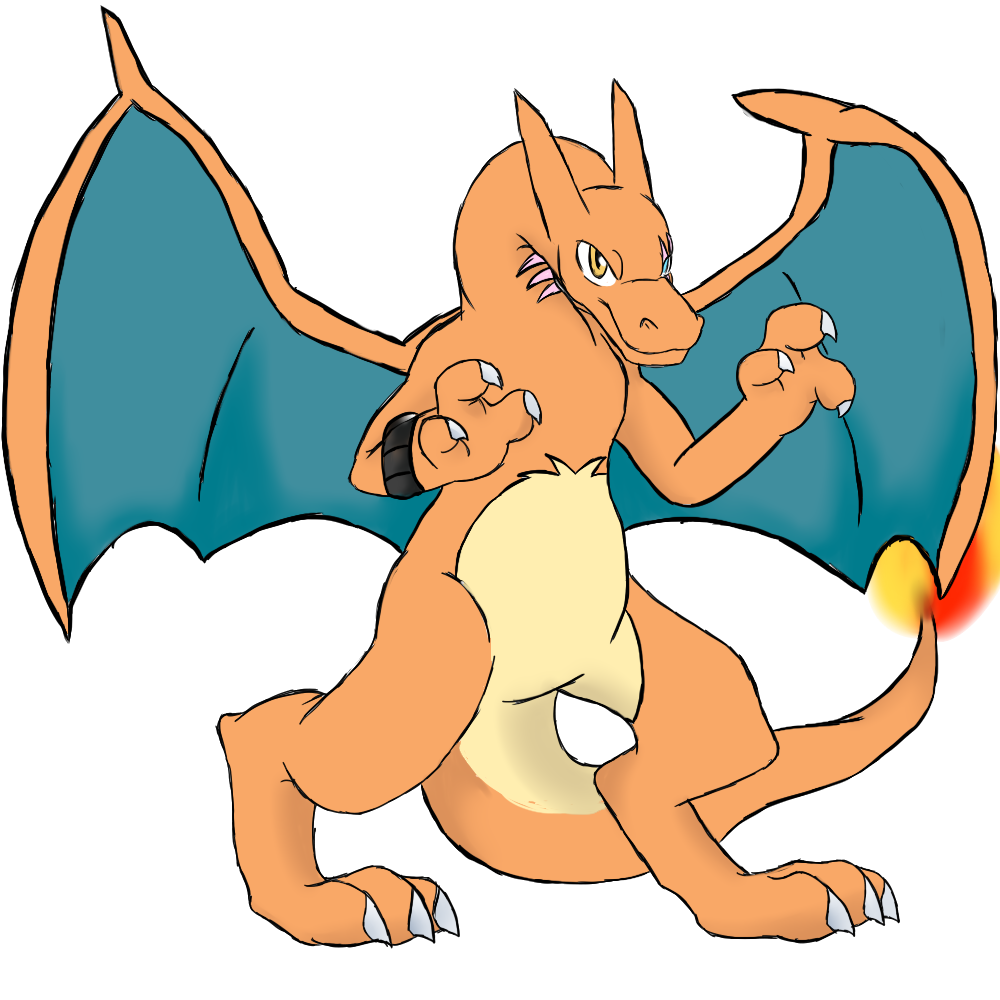 Shenron nodded at Seek's decision and looked at Uxie and Felix. He gave a curt nod and carefully followed. His nose tipped upwards as he sniffed for any others. Nothing. Fur. His own breath. His steps slow and careful following Seek. Not wanting to make noise. His head turning at every noise and he leaned forward to Seek. "It sounds impossible but take a breath and ease your nerves. The situation is not ideal but you've made remarkable strides forward. Not many would suggest what you did even in better situations" Of course he meant that as a testament to her willingness to press forward and accept input freely from others. Any other leader would have stubbornly refused and insisted their way was perfect. It was a great test of faith to lay out your plan and allow others to inject their thoughts.