Somewhere over the rainbow

Somewhere over the rainbow

Basically, this thread is for setting up roleplays with the friendly feraligatr's humanoid equivalent, who is an established character in the off fandom I have known as the friendly batter. I am open for any and all scenarios that you could propose, and I myself could come up with one if someone requests it. 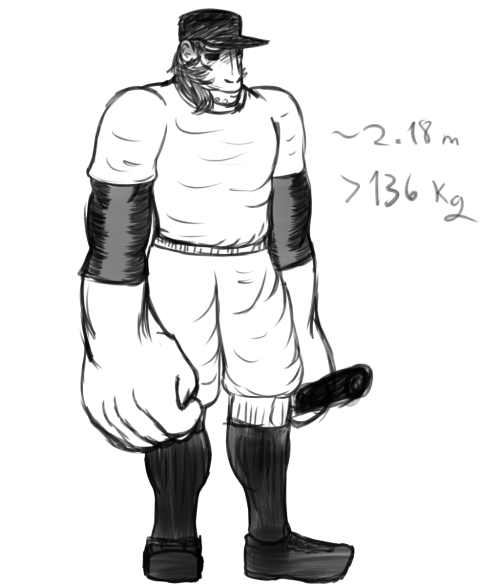 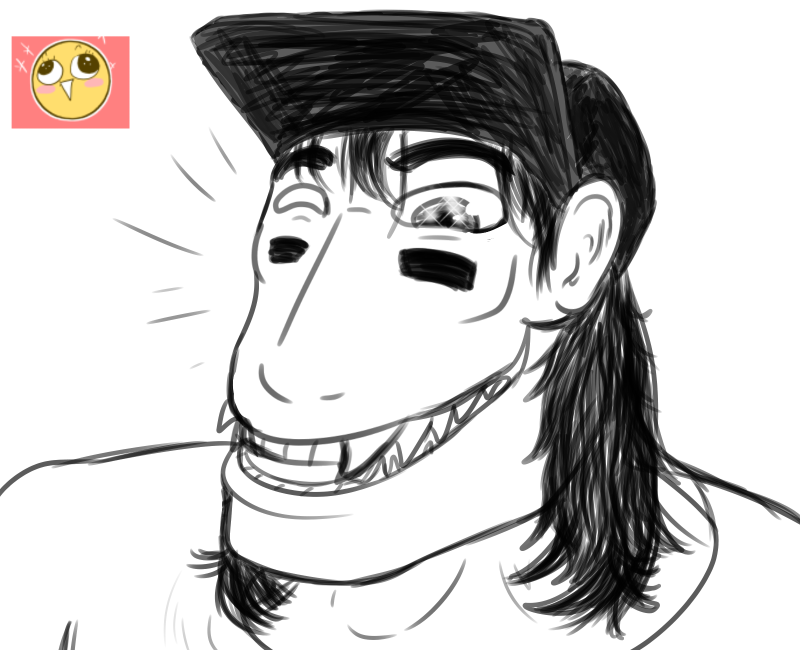 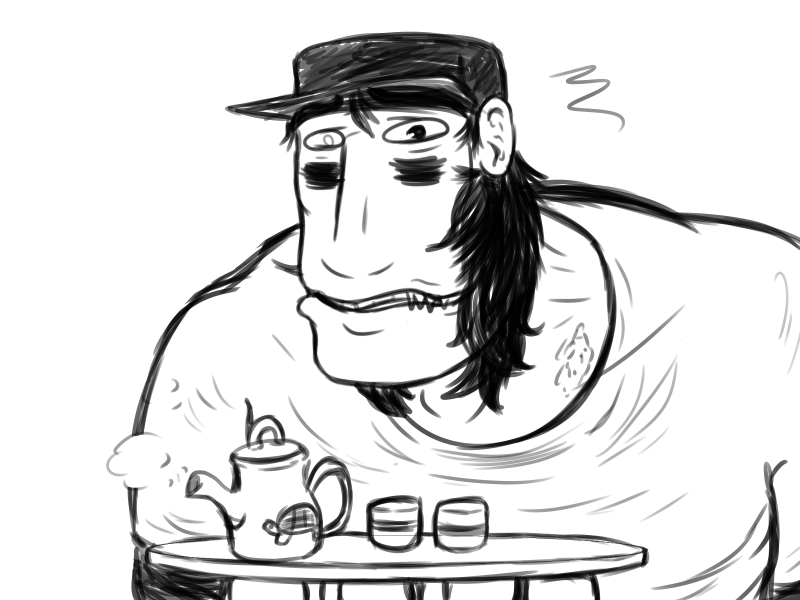 Personality: A very joyous and expressive man, the sheer intensity of his emotions overwhelm most of his attempts to remain stoic. He does his best to be patient and compassionate towards others and for the majority of the time succeeds in this, though his temper can be volatile. It is his deepest wish to be happy, and firmly believes that in order to achieve this is to spread happiness with those you love and be loved in turn in a family. An idealist, he thinks that children should without exception be protected and cared for, this also applying for anyone else innocent and is more than willing to try and provide this. He can forgive much, but causing harm to others; mainly those he cares about, is more than enough to enrage him.

He likes, no lives for fighting. For Purifying and making things right-this is just a lie he tells himself to obscure how much he enjoys inflicting horrific pain on those he despises. He cannot rationalize accidentally hurting someone he cares about however, and without fail it sends him into a breakdown, and likely to bring out his ‘bad’ form.

The Batter obviously is not human, even if often times he speaks like an intellectual and has firm and comprehensive grasps over abstract concepts, he often resorts to animalistic reactions if he is stressed (such as whining, growling, hissing exc.) The Batter of course has a fixation on his mission but has several other interests, including but not limited to: turtles, hair ties, reading, physical fitness, and other reptiles.