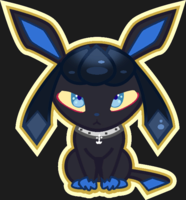 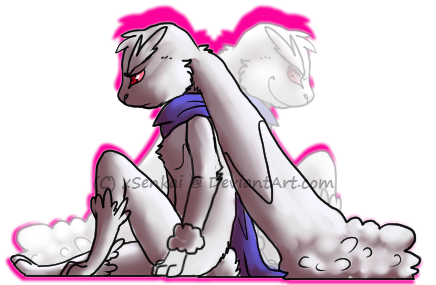 Character is ready to be moved from WIP and be inspected.
Mewtwo

Species needs to have the Pokemon name.

Your character is overpowered. It has zero natural moves and all specially taught ultimate moves, which for a character you specifically keep calling weak sounds too much like godmodding.
Balance your character out. It has no reason to be so high of a level with such powerful moves if it always failed in battle before meeting the other trainer, whom he didn't know for very long before he died.

Pyry was with his new trainer for many years, to be more exact 14 years, so he was 21 when the epidemic happened. The reason why he knew those moves were not to be used in battle but for the contest, particularly beauty contests. When it comes to performing stunts with the moves he was a pro, but using those same moves in battle fumbled him up and basically the normal strong attacks sucked. When his split personality kicks in, then he can do a decent attack, but not like a pokemon use to battle. So it goes without say Py's strength is in beauty, not bronze. I wasn't trying to make him seem godlike, or unbalanced. He's strictly a contest pokemon, so it would seem clear that he would suck in battle and normally strong attacks would be sloppy in battle. But it's whatever floats you're boat. I found two other moves that can be used in beauty contests that are starter moves. Are they more fitting? Is he more balanced now? If there's any other problems let me know, though it might be a day or two before I can get around to changing it ^^; though I'll try to asap.
RhysandNight

Also Mew2, please forgive me if I sounded rude in the post above. I honestly wasn't trying to or seem rude. My not on my own computer right now so it won't let me edit the previous post for some weird reason. Anyways same as before, if there's anything else I need to change on the profile I'll try to edit it when I'm able to kay?
Mewtwo